Four teams with most points advance to the playoff round

Holmes Rule: No roster substitutions except goalie as approved by tournament organizers

Gerstel Rule: No whining about rosters until after at least two games 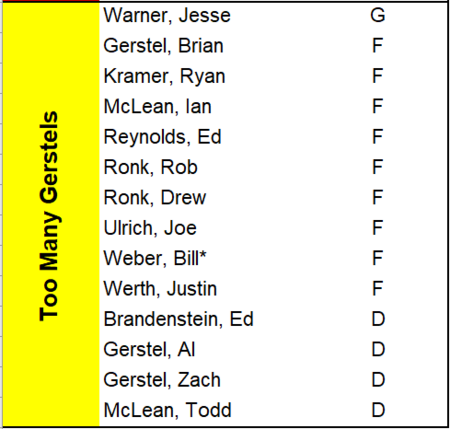 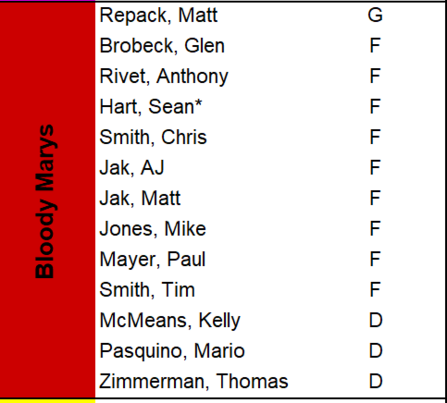 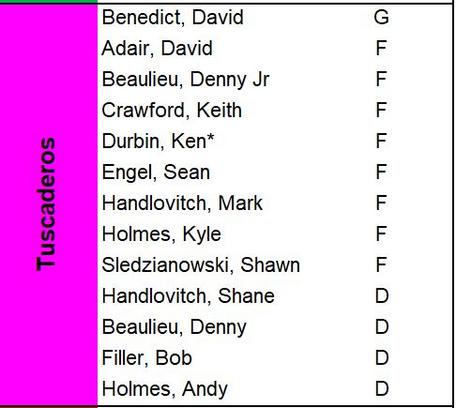 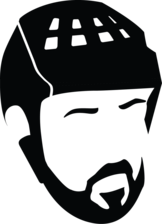 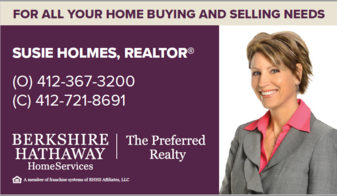 These incredible companies and people donated all of their sponsorship dollars to the Thompson family in 2020.

Thank them when you see them! 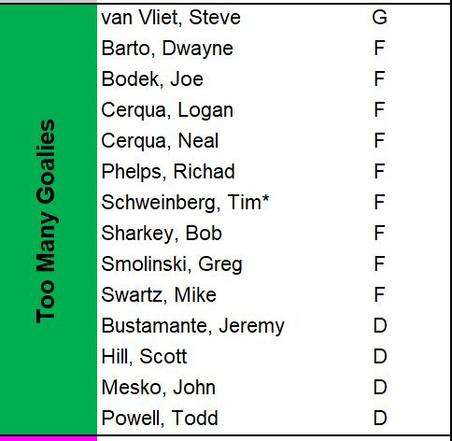 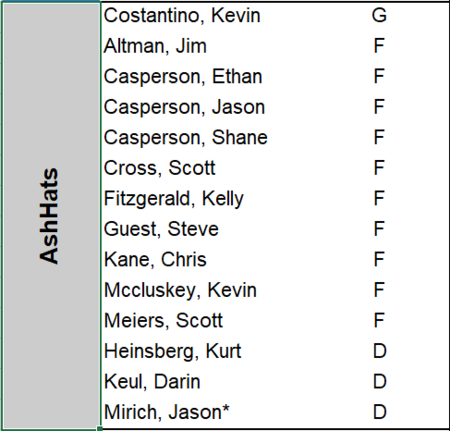 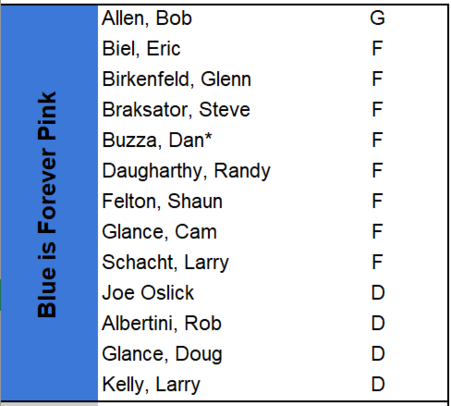 Thank you to our 2021 Sponsors